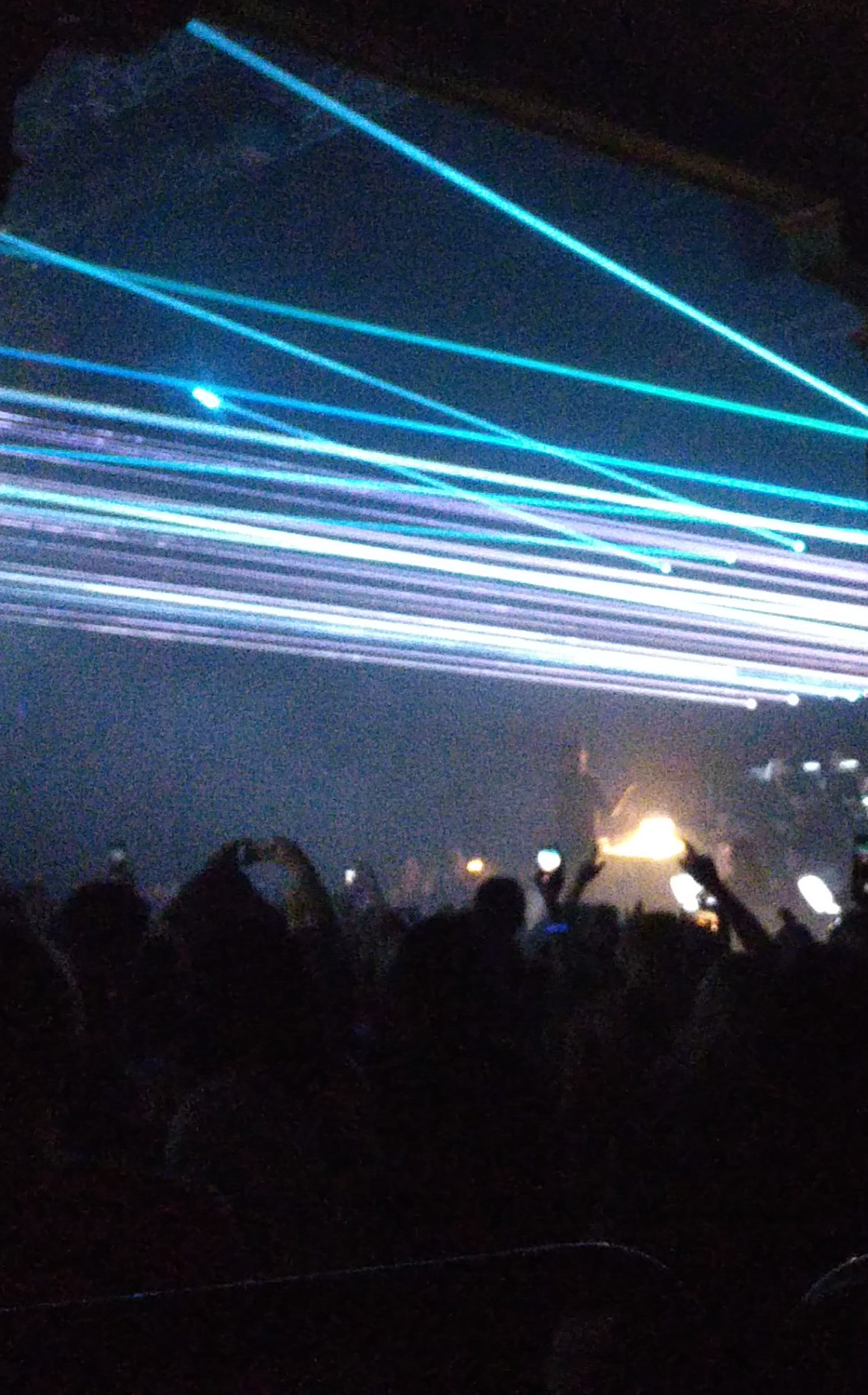 It’s always been an item on my bucket list to visit Gatecrasher (a club night that became popular in the 90s and early 2000s). Some of you will remember it as the premier of night clubs in Sheffield—in the heyday of, well, my youth. My bucket list at that time included trekking Tibet, jumping out of planes—it was a list of being able bodied. Over the years, this bucket list has changed to being a radically limited quad wheeled user: powered, and with my wife and dog accompanying. It’s also a life of isolation and loneliness: research shows that 2/3rds of the British public feel uncomfortable talking to disabled people; and, from becoming a disabled person, I feel it.

The world isn’t a great place at the minute, with its differing ideologies, its conflict. Even in the world of disability there are ruptures, between the messages of being ‘#undefeated’ and those of us that are unwilling to be complicit in our own humiliation. It’s ‘person first,’ or ‘I am disabled’.  More and more, the minorities of race, gender, class, disabilities, sexuality, and all those my memory-impaired brain forget—though are equally important. Minorities being split into factions as more walls go up to safeguard our communities, to protect that which we know.

The thing with walls, though, is that they shut people in. They initially feel safe but eventually can feel like a prison. I experience this: I feel this when my body fails me and I’m unable to watch the world other than from a window or by social media (which is very skewed). They create further divides in our differences. I’ve always been an advocate for ensuring doors are built into walls so that we might invite others in.

I’ve always known that it’s difficult for others to sit with me when I’m in pain. Some talk of things that might help, others desperately suggest new medications, many minimise or ignore. When I was bereaved it was no different to those that ‘don’t know what to say’ to stay close or give space. They struggle to hold the differences and powerlessness to help the other.

What I talk about here, in dialectical behaviour therapy (DBT) terms, would be the dialectics, the poles of opposition. Like DBT, we aim to move from the ‘either or’ of black and white to the ‘and both’ position. In all of these positions I’ve struggled: how can I hold all these opposites, conflicts in my mind’s eye that is limited by load, pain, memory?

For me, the answer is pluralism.

Pluralism allows that there is no one answer, is no one way to success. It allows the opportunity to hold many views that don’t always sit comfortably together. It took me a long time to ‘come out’, as it were, as pluralistic, mainly because I didn’t know if I was. I didn’t understand it. It was the need to find something to help me hold all these aspects that led to my realisation.

Pluralism, alongside its ability to hold many truths, also importantly promotes relationship. Martin Buber shared his beautiful philosophy that there is no ’you without I’: that we help to define and view one another in ways that otherwise would be impossible. That requires the other, the other from different perspective. It was at Gatecrasher Classical I realised this. As I sat with my wife in a raised platform at the side to facilitate my view, it could also be seen a bit like a pen. I was penned off from the other revellers, who were drinking, dancing, and enjoying. I with my wheels was enjoying it my way, but would have appeared very different to them. Then it started, as people passed they waved, people stopped to fist bump, stopped to ask if I was enjoying it. Honestly, at first it annoyed me, I wanted to be left to enjoy the music, I was used to my walls, used to my isolation. I didn’t know these people, why were they venturing into my world? The realities were, that these were the DJs, the performers, the founders of Gatecrasher DJ Scott Bond, the diva of trance Marcella Woods, the celebrities. I didn’t have a clue, what followed after was others coming to talk, to share, to be with, to allow our worlds to unite. In one six-hour event more people approached me than the past three years of my life, which includes many conferences, many social settings. I’m left questioning why? Why this event? I might not ever know and that’s okay. Though I am grateful to all those that challenged my walls and tried to create a door. I wasn’t aware of how profoundly my isolation had affected me until others challenged me. This blog is dedicated to every person that reaches out to another, offering an ‘I to my you.’

The next step on the bucket list is the festival Tomorrowland whose motto is ‘live today, love tomorrow, unite forever’. Gatecrasher, was in many ways the dry run, whether I would fit in, whether I would have a place. A bit like pluralism really, will I fit in, have something to offer? The reality is of course I do, I’m part of the story, an element of the journey, what’s so exciting, important and meaningful is so are you. You also have a place, should you want it.

Deliberate Practice (and Why it Matters to Pluralistic Therapy)