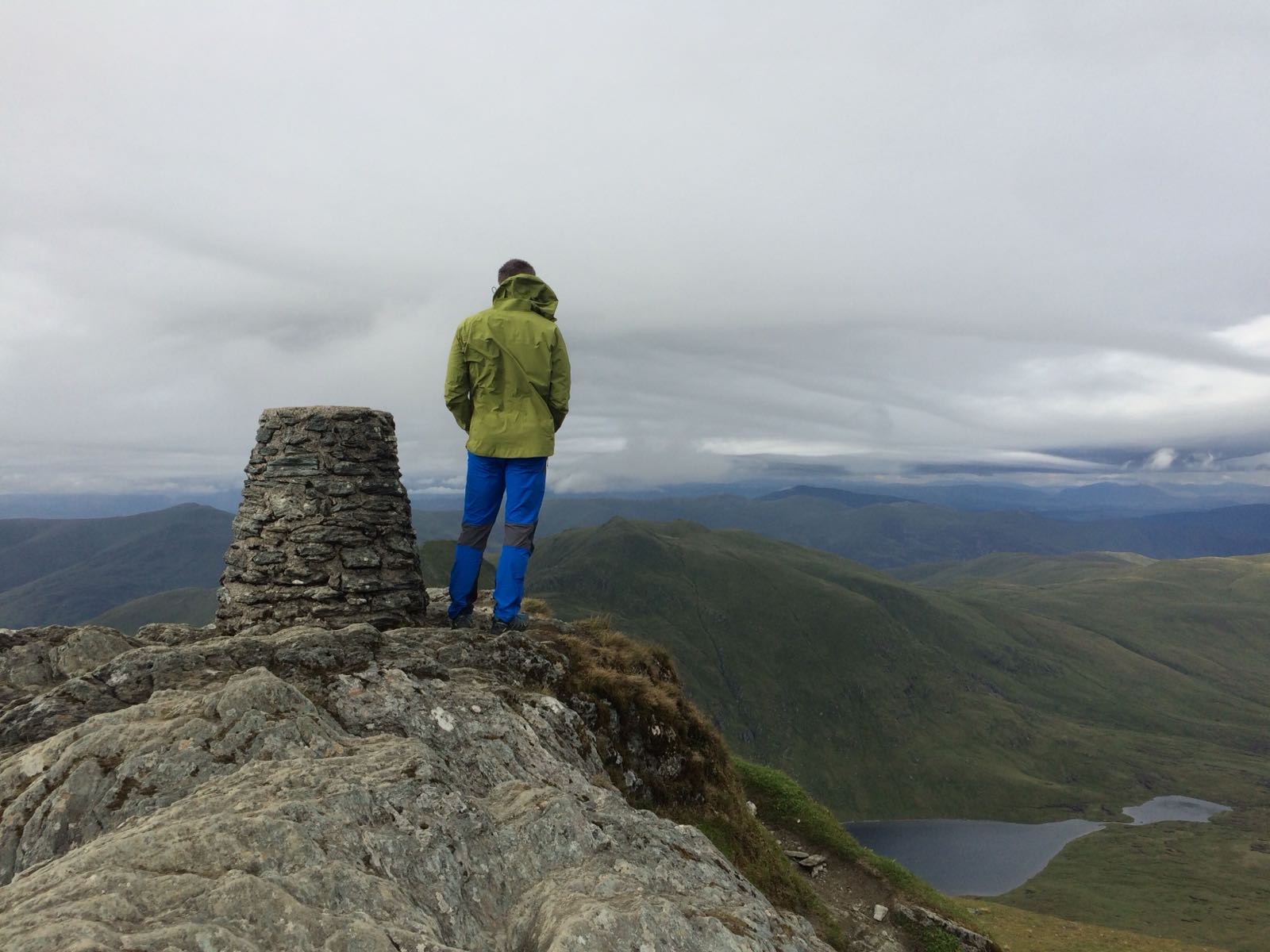 A ‘Love’ Letter to Pluralism

I have had a lot of time on my hands over the last month or, more aptly, the hands of the clock are rotating in very unprecedented ways for me. I suppose this coupled with the imminent ending of my university studies as a pluralistic therapist has found me in quite the reflective state, and you came to my mind.

I have been trying to look back down the dusty and well-worn path I have travelled in life and identify when you first came into my sight. My personal path is dusty, rocky, and the heat generated beats down on the trail with such ferocity that mirages of water are often cast along the trail. I don’t know if I am yearning you to be there through squinting eyes to quench a thirst or if you have always been streams and puddles interlaced on my journey.

Mirage or not I did not know your name years ago. However there were signs I knew you and you me. Having a tumultuous and abusive childhood centred me in a frame where I could not focus on—or my child’s heart resisted—there being one singular, consistent truth. Again, I did not yet know your name and I suppose I thought I was having a relationship with subversion, as my behaviour sometimes seemed. Although the man I am now recognises that blue-eyed boy was attracted to you, pluralism, as in part you allowed the deep complexity and struggle that was inherent in his/my moral experiences.

Puddles and streams, not mirages, you became; and the next time I saw you flowing along my trail, still not knowing your name, was whilst serving in the Army. I witnessed things that I wish I could extinguish like a match in water hearing that distinguishable sound where you know the burn is no more. However, these feelings still burn but have turned some underbrush to ashes and let me see that you, pluralism, are needed for a just society. That I wanted to be part of one which accommodated a diversity of belief systems; that sentiment was lacking in many of the places where I saw such horrific things.

After the Army I began University and I first heard your name uttered in a liberal political and value/moral perspective. It was interesting meeting you—no offence, but you were ‘just a theory’ and not yet complimentary to any direct practice I was engaging with. Yet this was not to last long as I became a youth and community worker and I started to get to know you in a way outside of a philosophical and political context. I see now through my lenses, well bifocals these days, I was beginning to really know you in pluralistic perspective.

Working with young people, a passion for me, awoke my relationship with you. This will be no surprise for you, pluralism, but hear me out. I found children and young people are best ‘worked’ with when one starts where they want to start—not where I am or society but they themselves; to take into account their ‘preferences’. Preferences, yes of course, I owe you for teaching me that pluralism (well, maybe I started knowing you as a pluralistic perspective at this point): that surprisingly, sarcasm playfully intended, young people have a significant amount of understanding and insight into what is useful and not so useful for them. However, for that to foster, the relationship needs to be an end to a means and not a means to an end. Young people and I built authentic relationship together grounded by active participation and collaboration; thanks for sowing those seeds pluralism.

Well, as you know, ‘pluralistic perspective’, I now knew you as an outline but sought to fill that in, so I actively sought you out. Who knew you were only 20 miles down the road at the University! However, I don’t want to digress into my relationship with you at University as that has really come full circle.  If it had not, I would not be writing you this letter. What I would like to do is tell you a few things that are on my mind.

I am a bit worried this will be a rupture but with ruptures can come repair, right? Sometimes I find myself frustrated with you. I suppose sometimes I feel you propose the world is my oyster, or more accurately the world of my client and me, but then can seemingly have some ‘strict’ ideas about how to open the oyster. I have not thought that idea much further than this, but I propose we also continue to collaborate together and ensure we are working pluralistically together. By that I mean sometimes I feel you have given a menu saying the choices are that of mine and my dining partner(client), but we need to have an entrée. Imagine if my dining companion and I were both brave enough to put on chef hats and head into the kitchen… to truly make our own menu. Food for thought (pun intended).

Now from challenging you to being protective of you. It is hard for me to hear how people have ‘always’ known and understood you when I mention our relationship. I am certainly OK others knowing you and in fact unabashedly hand out your email and phone number… sorry. Yet I don’t know if they are invested in the relationship the way they proclaim but, regardless, when cornered they go through the dance. It is like when someone says, ‘I don’t really watch a lot of television’. It is often not really true but they can foreshadow the forthcoming argument if they say they do. They want to be seen through the romantic lenses of reading books, painting still life, and gardening, instead of watching ten hours of Friends. I think it is may be easy to say one knows you but as I feel I now know you well—it’s a rather complex relationship and takes such commitment from both sides. It is not as easy as just using your name as a spray-on word; there is much more artistry in it than a bog standard can of spray paint.

In ending let me say that meeting you has been instrumental in my life and, by the nature of our relationships, I have been significant parts of others’ lives and theirs mine. Sometimes it has been a difficult road as in our relationship there seems to be a lot of sitting with ‘not knowing’ and sometimes I just want to be the chalice and be filled with your knowledge. However, that thought is fleeting nowadays and ultimately sitting with such uncertainty is worthwhile, as often when that chalice is filled. Now, in my work with a client, I understand the nature of our relationship and what we do together. Pluralism, I am proud to have met you those years ago and look forward to our continued journey.

‘We’re making it up as we go along!’ Co-production in Pluralistic Person-Centred Therapy

4 thoughts on “A ‘Love’ Letter to Pluralism”