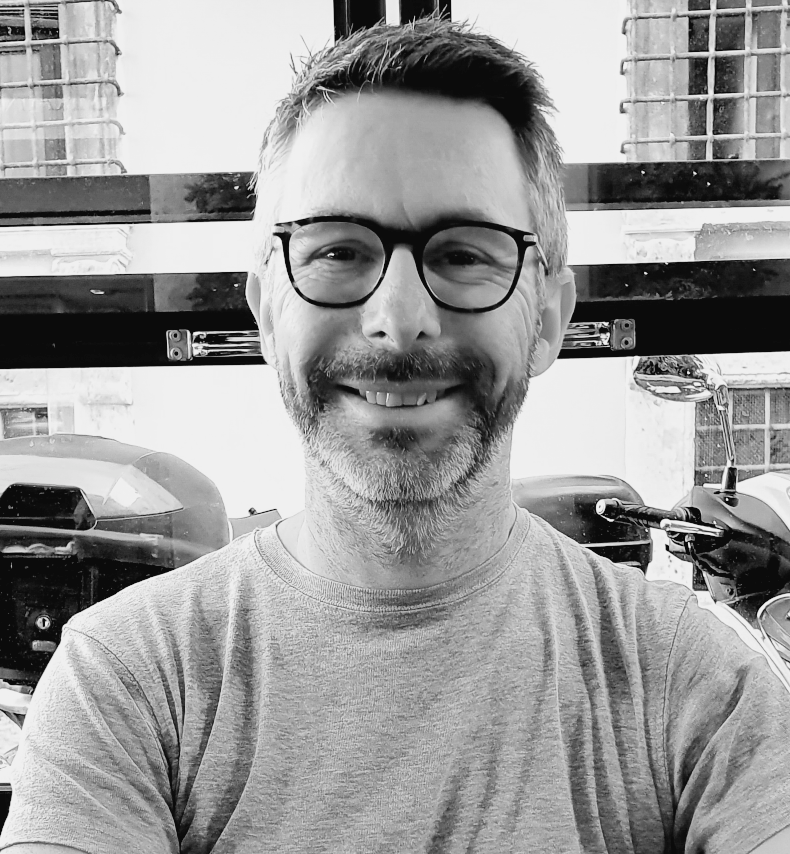 Arguing the Difference While Rome Burns: Perhaps Pluralism Can Help?

Like many others working in the psychological therapies I have, over my 30-plus years of being a practitioner, been immersed in the diversity of therapeutic approaches. Humanistic, psychodynamic, cognitive-behavioural – to name the loose umbrella headings for a variety of ways through which we can understand human experience. For many of those years I have considered this breadth of theoretical orientation as one of our strengths: a fluidity in thinking and innovation in practice and research. How many other disciplines, certainly in our broad area of practice, can boast such a range of fascinating ways through which people, experiencing distress, can be helped?

Once my early enthusiasm and embrace-it-all attitude began to settle in to a longer-term way of being, I became less enthralled by this status quo; not because of the diversity of practice it represented, but more by the positions people took in relation to that diversity. As that early mist lifted, the picture that was revealed was more of a battlefield, with people taking their particular positions and viewing, it seems, anything different from their own core training, or way of working, with suspicion, weariness or, in some instances, derision. Yes, the psychological therapies, it seemed, were populated with many who – despite years of their own personal therapy and self-reflection – were so entrenched in their own philosophical and theoretical position that attack was their best position of defence; the perception that things needed defending, rather than collaborating with.

We slipped into decades of competitive research, fuelled in part by the embracing of research paradigms that were not, in many ways, an ideal fit for the psychological therapies: being squeezed into epistemological and ontological boxes that didn’t quite fit. The ‘my approach is better than yours’ mentality, evolved into ‘not only is my approach is better than yours, but your approach is rubbish’ position. We can easily place this at the door of professional associations and blame them for all that is wrong in our field (and some blame does indeed sit at their doors); but our own profession has, for too long, quibbled and quarrelled over the efficacy and status of each orientation, while everything else has gone to pot. While Rome has burned, we have spent our time shouting at each other rather than attending to the real structural, theoretical, practice, and philosophical ruptures that have held back what we try to offer our clients. Rome burning – really? Well, counselling continues to be under threat in NICE guidelines; many therapists working unpaid; counselling being squeezed, not only out of the NHS, but also education, third sector; and so on. I could go on. Yes, the fire has been burning brightly while we have sat indoors quarrelling over the colour of the wallpaper.

I genuinely cannot fathom why people seem to get their knickers (or whatever underwear of choice) in a twist over pluralism – and yet they do. Still, there are too many who are bogged down in old and, frankly, dead-end arguments about which model is better than which. That is why pluralism speaks to me so loudly: it does not take an evangelical position around any one particular approach, but rather sees the value in all. It genuinely applies the principle that different people need different things at different times; and that, with the right support, people can be helped to find their own way through to identify that ‘right thing’ for them. While I do not hold a particular faith position, it does remind me of the Douglas Adams line in Hitch-Hikers Guide to the Galaxy, when he wrote that, ’…one Thursday, nearly two thousand years after one man had been nailed to a tree for saying how great it would be to be nice to people for a change…’. Frankly, pluralism: what’s not to like? There is room for everyone and, rather than looking at the psychological therapies as a mechanism of reinforcing our own positions, pluralism is an excellent structure through which we can offer our clients a range of support, as well as offering practitioners the mechanism through which we can critically reflect on pluralism itself.

As someone with a psychodynamic and person-centred training, and with additional cognitive-behavioural experience, that does not undermine the position of any of these approaches. I bring a humanistic/relational-informed approach to my pluralistic practice, but am delighted that other pluralistic practitioners might position themselves differently.

We can talk the talk of respecting difference and diversity, but it seems to me that walking the walk is often much more challenging. For me, pluralism celebrates everything we have as psychological therapists and privileges the voice of the client too, inclusive of all the theoretical and philosophical diversity and difference that inform it. It is not a threat to the status quo, but rather a way in which we can begin to work collaboratively, rather than apart.

Heal Thy-Self: Goal Setting for Self

4 thoughts on “Arguing the Difference While Rome Burns: Perhaps Pluralism Can Help?”