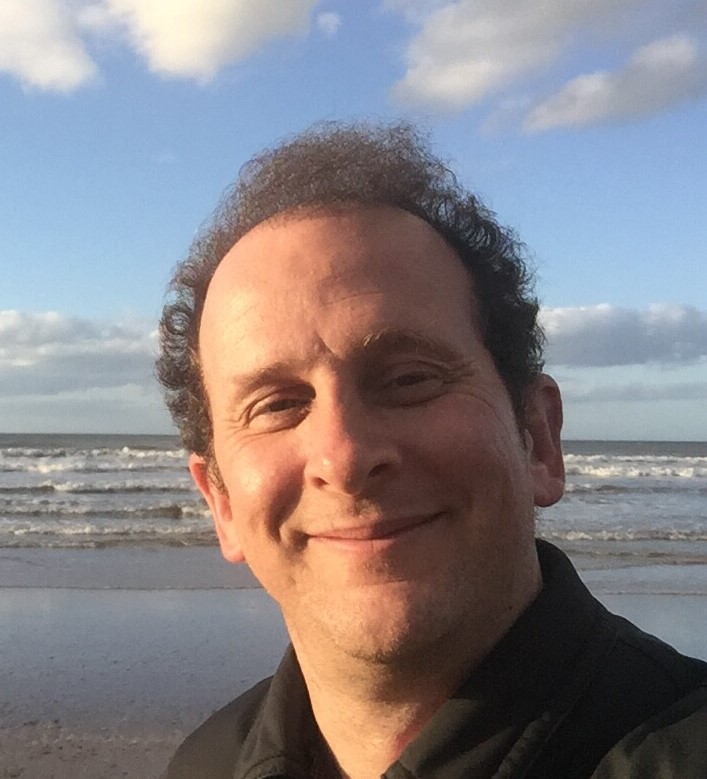 Moving from Busyness to Retirement and Older Age: Can Pluralistic Counselling Help?

Pluralistic counselling, by definition, draws on a combination of different ideas and therapeutic approaches and techniques; where the journey from psychological distress to contentment and fulfilment is an ongoing, often convoluted, process. This is pretty much like life itself, once one has lived long enough or has gone through enough subtle or radical—but nevertheless substantive—change. Thus, when I started working with a client who already had such an adventurous and rich life and who was at that time at another critical crossroad—pondering ‘how is it going to be now?’—a pluralistic approach came immediately to mind. This client (‘Anna’) had lived and thrived in diverse parts of the world. She had experienced such joys and sorrows as entering and exiting different jobs, relationships, and cultures; facing bereavement; and most recently cancer—from which she had just physically recovered. But she now had to make sense of her past and present self and find new meanings in life, and these were going to be different to the previous ones. But was it mere intuition or professional preference that made me think of applying a pluralistic approach with Anna? Partially, yes. However, it was primarily my initial exploration with her about how we should work together which convinced me that a pluralistic approach felt right to her, without even having to name it as such. This is how our journey begun, by exploring how her life would be now as a retired person, not being ‘so busy’ anymore.

Knowingly or not, many of us take a lot of pride in being busy. Being busy may mean that we take our roles in life seriously and we do ‘deliver’: we respond in time to the expectations of others and possibly to the expectations of ourselves—if we get the chance. So, for example, we may complete tasks promptly and efficiently at work; we may feel contentment when our colleagues (or partners or friends) ask to schedule a meeting with us; or we contemplate partaking in a marathon.

Could this busyness even induce a—reassuring—sense of being important? This feeling of being important may be manifested in several different things we do. We may describe it as ‘making a difference’ to this—otherwise vain—world. Indeed, isn’t it such a profound feeling, when we construct a plausible argument that the world around us would not be the same (or ideally it would be a little worse!), without our very existence?

Within our increasingly diverse, pluralistic social sphere, there may be unlimited ways for each of us to claim our ‘making-a-difference presence’ in the world. In theory at least. But, in reality, we do know—both from our experience and research—that the majority of us still collude with the notion that our work is actually the main springboard for defining our social identity and status. By no means I imply that this should be the dominant way of defining ourselves, or that we cannot contemplate other aspects of our identity as portraying who we really are. However, in terms of the implicit assumptions that often underlie our social interactions, isn’t it the case that one of the first things that many people ask a new person is what they ‘do’ in life? Imagine having a conversation with a new person at a cocktail party, or with a fellow passenger on a flight, and never asking them about their work. But what if their answer was ‘Well, I mostly take care of my rose garden, walk my dog and have my tea and cookies at 5pm’? What would one make of this?

While retirement can be seen as a fair requital from the national insurance system after decades of contribution to society, the process of entering this stage of life can be socially and emotionally challenging. Even though many hard-working adults may anticipate retirement as a stress-free, fulfilling life stage, the reality of transitioning into it can be daunting, as it can destabilise our long-established assumptions about how to live a purposeful life. This does not necessarily happen because we cannot envisage activities to take up in retirement. There are things we may always have dreamt of doing, but never had the time and energy to actually engage in them. It is not necessarily because we cannot imagine leaving behind careers that consumed most of our adult time and it is probably not the case that we would love to keep working until the end of time. It is probably more about losing this busyness, and all the psychological reassurance that comes with that, when the moment of retirement actually arrives. It is about experiencing the replacement of this identity with that of a person who is in need ‘to be provided for’, which essentially requires a re-definition of the self that can feel more devaluing and confusing than we might had thought.

So what psychological resources do people have for making this transition as minimally turbulent as possible? Counselling can definitely be one, but only a few practitioners specialise in this area of work, while the literature and research has long neglected it. Furthermore, finding meaning during retirement age is often viewed in theory and counselling practice as making sense retrospectively of our past life, rather than embracing purpose in being an older person. Admittedly, when we enter such a life transition, we would most likely want to revisit our past life in counselling. But does this have to mean that we cannot discover new meanings in the ‘here-and-now’ of living as an older person?

Hence, I felt it would make sense to write, and publish, a case study about this particular area of work (Rediscovering meaning when entering “older age”: A counseling case study based on a lifespan development and a pluralistic approach, author final version available here). If there needs to be a label for the adopted therapeutic approach, I would describe it as ‘pluralistic’. However, even though this therapy wavered through multiple approaches, techniques, or ‘not techniques’, or just navigating through the client’s narrative, I feel that we did reach a destination at the end. Indeed, not following a rigid plan or agenda does not necessarily mean that there is no sense of direction or movement. Furthermore, sometimes the client might even know—at some level—at which destination they will eventually land. Could it be that the collaborate and compassionate ‘re-lighting’ of Anna’s life milestones enabled her to ‘feel what she already knew?’

Moreover, I felt that, if I had suggested to Anna to stick to a particular counselling modality, I would have done injustice to the nuances and complexities of her rich life. For example, how could I not deploy the wonderful CBT tool of testing beliefs against empirical facts, when there were so many fascinating life events to draw on? This was particularly relevant to Anna who, at the time of counselling, was ‘claiming a new identity’, which could only be derived from her own narrative and her own beliefs about the ‘different selves’ that accompanied her throughout her lifetime. By the same token, how could I not step into the territory of existential counselling when Anna reflected on witnessing a magnificent moon eclipse, probably for the last time in her life? In some strange way, this could be like witnessing for the first and last time a moment of delightful breakthrough with a client: The beauty of such a moment may lie on the fact that it will never be repeated the same way again, with the same or another client.

Similarly, pluralism means accepting that even our best achievement with one client is destined to vanish, as they exit our door, and we will always begin at ‘square one’ with every new person that steps in.

A Pluralistic Approach in the Diverse Counselling Classroom - A Students Perspective

1 thought on “Moving from Busyness to Retirement and Older Age: Can Pluralistic Counselling Help?”