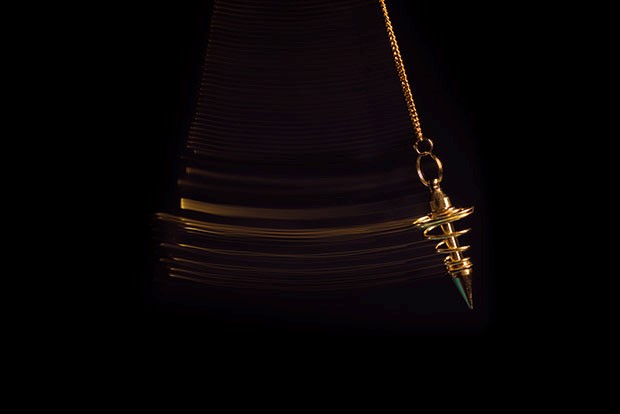 How do you define the undefinable? I have been mulling this question over for the past year, as I try to develop an adherence scale for pluralistic therapy as part of my thesis. Pluralism, in its essence, argues that there is no one correct or best way of doing things. Similarly with pluralistic therapy, there is no one therapy that is better, per se, than any other. How then do you define something that is at its core designed to be entirely flexible and adaptable; something that people say is a ‘way of being’ rather than a therapy? How do you know that people are doing that therapy?

Some would argue that pluralism is postmodern in its thinking, that there is no universal truth and that reality is relative. Postmodernism was born out of years, or even centuries, of modernism. Modernism was the belief that science could solve all our problems, and that there was one way to know things, which resulted in two world wars. It isn’t surprising that people felt the need for change, that perhaps there was no utopian vision. Feminism and the civil rights movement were made possible because of this cultural shift.

Postmodernism is characterised by scepticism and, often, cynicism. Think of the ironic comedy of The Simpsons, or the relative truth of the characters in The Truman Show. I would argue that postmodernism has too much scepticism, too much irony for it to truly encompass and portray the hope that comes from a pluralistic way of seeing the world and ‘doing’ therapy. It also feels too fixed in its position. The proposition that truth is entirely relative is, paradoxically, a fixed position. While science may not have all the answers, the idea that it has no answers seems rigid, reactionary, and reductionist. Wouldn’t pluralism argue that both modernist and postmodernist beliefs have value?

The key here is that we can oscillate between the two opposing poles: that you can be optimistic and doubtful at the same time without either one diminishing or cancelling out the other. Your position doesn’t have to be fixed. It is not a balance between two opposing poles, but more a ‘pendulum swinging between innumerable poles’ (Notes on Metamodernism by Vermeulen & van den Akker). As soon as it reaches one pole, gravity pulls it in the opposite direction. It doesn’t believe that there is one universal truth, but rather that there could be one and that we should strive for it, even if the scepticism of postmodernism pulls us back. That hopefulness of what could be marks metamodernism out as different from postmodernism.

While metamodernism is mostly known in artistic circles, I think that the movement can apply to therapy—and specifically pluralistic therapy. Both are holistic and would argue for co-creation and creating spaces that are open and inviting for all, using knowledge from as many different sources as required. Both can also be used to bridge the gap between scientific objectivism and relativism in research. Both are about being OK with contradictions and uncertainty. As John McLeod states in his book Pluralistic Therapy: Distinctive Features: ‘Pluralism therefore stimulates interest and curiosity in the existence of apparent opposites, polarities and dilemmas in the life or way of thinking of the client and the therapist’. We all have contradictions in our ways of understanding ourselves and the world, and there is nothing wrong with that. In fact, it is to be embraced and used for therapeutic benefits.

So, how do you define the undefinable? Both pluralistic therapy and metamodernism are tricky to pin down, always moving, always adapting. If we take anything from metamodernism, perhaps it is that pluralism is not undefinable. Perhaps it is the uncertainty, the oscillation, that is the definition. It can be many things, and there are no right, or wrong, answers. We offer one thing to one client, and if it doesn’t work or the client doesn’t agree, the pendulum swings and we offer something completely different. This ever-changing nature can feel uncomfortable, but maybe that’s OK. I will end in the same way as Luke Turner in his Metamodernist Manifesto: ‘Go forth and oscillate!’

How Do You Ask Clients About Their Preferences?

1 thought on “Metamodernism and Pluralism”