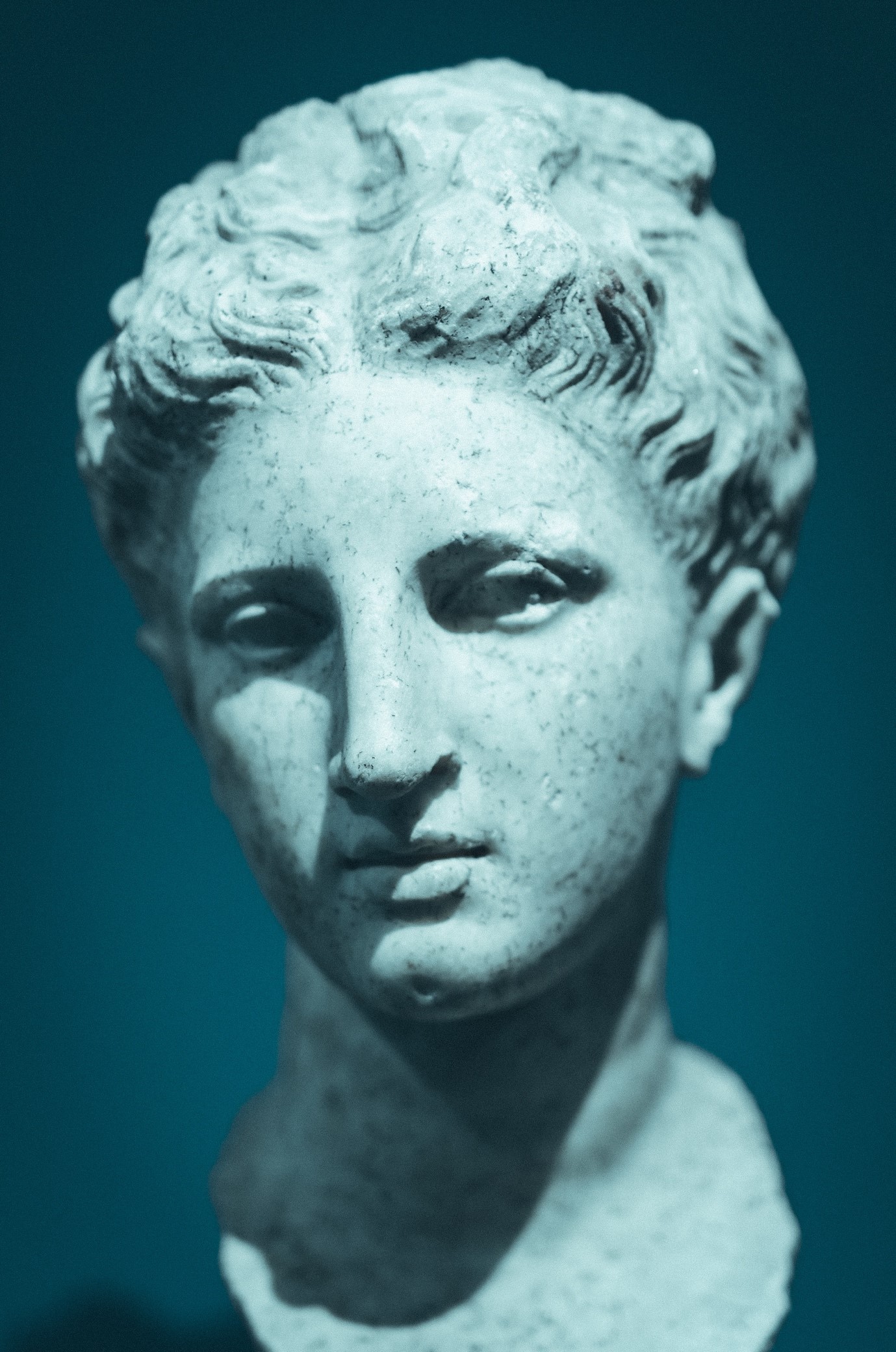 The Many Varied Forms of Knowledge in Pluralistic Practice

Pluralists often say that, instead of taking an either/or position, we take a both/and position in regards to knowledge. This is because we value flexibility and diversity, recognising that one particular claim to truth is unlikely to be universally valid. And we also realise that more than one thing can be true at once. For instance, I might ‘know’ something logically, and ‘feel’ something completely different. I might know that I made the only choice available to me, but feel guilty about the choice, all the same. Similarly, different forms of knowledge might hold different information. I might know that I am alone on a walk, but suddenly feel myself being observed, turning around to see a person behind me. Similarly, a client, trying to make sense of a dilemma, might go round and round in circles of reasoning, trapped in a cycle of seeing it this way, then this way, and weighing up indefinitely the pros and cons. But, when invited to depict the dilemma using a creative activity, might spontaneously realise or intuit a new idea, resolving the dilemma. Where does this new knowledge or information come from?

When we use the term ‘knowledge’, most of us in the Western world tend to think first in terms of intellectual or conceptual knowledge. This is the stuff that we know. It is an important aspect of human wisdom and learning. It includes the theoretical and philosophical models that underpin our therapeutic work, as well as other bits of useful information that we have absorbed along the way, such as ‘anxiety is in part a physiological response that can be managed with breathing exercises’ or ‘childhood sexual assault is never the fault of the victim, even though they may feel that it is’. Often, it is valuable to (sensitively) share this knowledge with clients, and give them access to important information that may help them profoundly.

But there are other forms of knowledge too, such as emotional awareness, tacit knowledge, embodied intuition, technical artistry, and practical wisdom, which was termed phronesis by Aristotle (and later developed by modern philosophers, such as Agnes Heller). These forms of knowledge tend to be less emphasised or acknowledged in modern Western culture.

Since the Enlightenment in the Western world, rational thought has been prized over other forms of knowledge, and it has undeniably delivered us unimaginable progress. But reason and conceptual knowledge also have their own limitations, especially when not balanced by other forms of knowledge. Some philosophers, such as Frankfurt School critical theorists Max Horkheimer and Theodor Adorno, have pointed out that an over-reliance on reason is dangerous. They experienced the horrors of the Holocaust, and the ways that it was politically justified through reason alone, dissociated from emotion and empathy. They reminded us that the event of the Western Enlightenment brought us ever-increasing brutality and violence, as well as enormous technological advancement. They said, in their 1947 Dialectic of Enlightenment, ‘On the way from mythology to logistics, thought has lost the element of self-reflection and today machinery disables men even as it nurtures them’ [my italics]. Reason without self-reflection is, for these philosophers, just the brutal machinery of thought. I look at the global injustices and conflicts today, and see a similar divorcing of political justification from self-reflection. We seem to be making the same mistakes all over again.

Where is self-reflection, if it is not contained in thought? We might say that it is contained in dialogue with some of the other forms of knowledge outlined above: emotion, intuition, technical artistry, and practical wisdom. In my own therapeutic practice, I notice that wisdom resides in a client’s cognitive processes, and emotional processes, but also in their body, their tacit awareness, and in their skilful behaviours, practised over time. I would argue that there is also greater justice in valuing all aspects of clients’ wisdom and experience, rather than privileging one aspect over another. So, as a pluralist, I don’t just value different forms of knowledge. I value for its own sake the rich diversity of knowledge forms: both theory and experience; both mind and body; both reason and intuition.

Further, I don’t just value these forms of knowledge within the client, but also between the client and myself, as we develop our unique way of working—and within myself. As therapists, we possess our own intuitions, artistry, and emotional awareness, as well as intellectual knowledge. For genuine co-production to happen, the creative process must at some level be reciprocal and mutual, meaning that both the therapist’s knowledge and the client’s are valuable sources of information. And together, we generate new, self-reflective knowledge, about how to work together, and how to be in relationship. A therapeutic relationship is then, for me, a meeting of many forms of knowledge: two minds, two emotional fields, two embodied intuitions, and two unique arenas of practical experience. These are, surely, several areas of relative and shared expertise. What a rich and varied ground for the client to explore.

To finish these thoughts, I’ll recount something that prompted me to consider this whole topic. Recently, as a small group of researchers on the topic of pluralistic encounter, we were discussing the difference between expertise and power in the relationship. We discussed that, as therapists, we do value and make use of the different forms of expertise in the room, including our own (and this might mean sharing our perspective and even—gasps from the back—offering advice at times). But we also drew a distinction between offering our expertise and abusing power: two activities we felt can be conflated at times. Whenever the client makes use of the shared expertise in the room, the ultimate power of choice resides with them. The client will decide, drawing from their own knowledge, and our knowledge, in the way that serves them best. As Mick Cooper put it, quite neatly I thought, ‘the expertise is distributed in the relationship, but this does not mean that the power is distributed in the same way.’

How do you facilitate clients to make use of a rich diversity of knowledge forms? How do you ensure that the power of choice rests with clients? Please let me know in your comments.

Photo by Mika on Unsplash

The 2022 International Conference on Pluralistic Counselling and Psychotherapy: A Personal Introduction to the Speakers and What their Work has meant to me –John McLeod