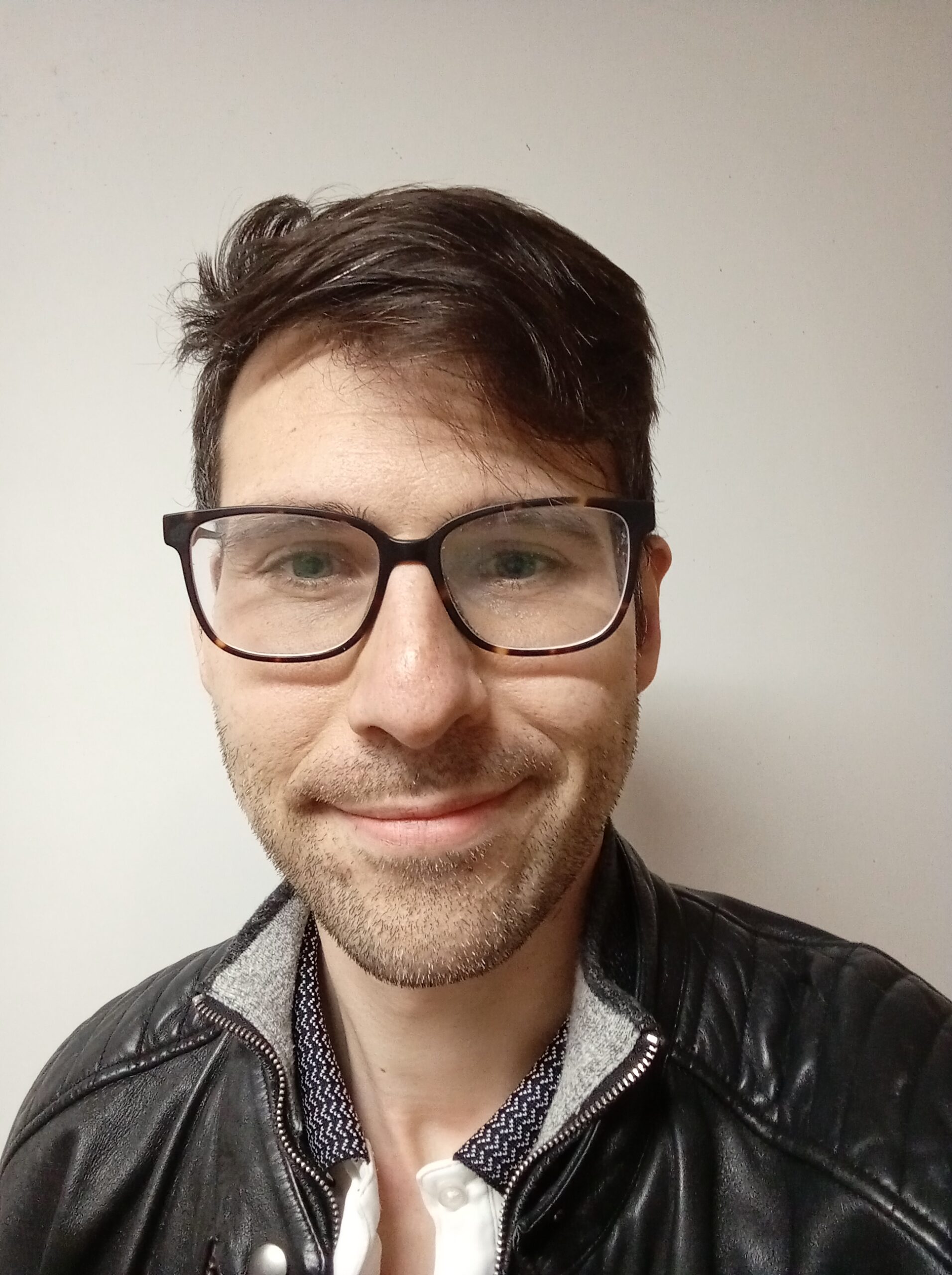 How My Therapist Dumped Me on My Birthday for Voicing Preferences

In January 2022 I turned 31. During this time, I was struggling. Becoming a new father seven months previously coupled with sleep deprivation and coronavirus restrictions had taken a toll and I had made the decision for both me and my family to enter personal therapy. From training to be a counsellor and learning about client preferences I felt well equipped to speak with my therapist about what I wanted and, even more importantly, what I did not want from therapy. Even with the evidence behind me and being ready to go in and have my voice be heard, I still felt nervous speaking about what I wanted. I had two big preferences for therapy:

Let me reiterate that last bullet point. I did not want to engage in CBT.

I nervously voiced these preferences and hoped I would be heard. The therapist nodded and I was proud and happy with myself for speaking up. The reality was very different as evidenced by the following interaction:

Me: So, for me I find CBT an approach that doesn’t really work for me. I understand that it has a large research base and works for some people but as an approach I’d like to focus more on maybe my emotions and my past experiences. I saw on your profile that person centred is a way that you work and I think that could be really useful for me.

Counsellor: Okay I’m hearing that that there is a lot of fear there around CBT.

Me: Em maybe? I’d just prefer to work in a way that focuses on my emotions as I find I can get quite stuck in my head and don’t really find CBT helpful as it can perpetuate that.

Counsellor: Hmmm. So, it could be good to look at the cognitive triangle a bit here and look at how your thoughts can impact your feelings and behaviours.

Me: …OK? I just don’t really want to do CBT. I find it best to focus on my emotions more so and go from there.

Counsellor: There’s a lot of resistance here that I’m sensing. A real push back towards using CBT as an approach.

Me: I just don’t find it helpful.

Counsellor: It’s important that we don’t neglect the cognitive part of the therapy though as it’s such an important aspect.

Me: Alright I just don’t really feel like I’m being heard right now on what I want from therapy…

[Counsellor looks away for a moment]

Counsellor: Well, let’s spend some time talking about what brings you here.

This above snippet is paraphrasing this encounter but gives a glimpse into the session itself. We somehow made it through, but I came out feeling voiceless and unheard. I imagine if someone came in seeking CBT in particular, the way this therapist worked, understood, and intervened would have been great; but I left feeling worse than when I came in. I decided to try one more time—to relay my preferences the following week—to see if we could work together. However, the next week was pretty much a repeat of the last session:

Counsellor: So how does it feel coming in today.

Me: Honestly, I felt the last session was a little rocky but it’s an important boundary for me to keep, regarding not doing CBT. I get it works for a lot of people but it’s just not my thing. I’d like to focus more on my emotions and feelings. I would like to find a way of working together though that respects that.

Counsellor: Again, there’s a lot of resistance there towards CBT and a real reluctance to go there.

Me: Maybe but I’d just like to work in a way that I find beneficial.

Counsellor: It’s important we don’t neglect that cognitive piece as therapy won’t be complete without it.

This back and forth continued in a similar vein to the first session. She ended it halfway through, said I didn’t have to pay her for the session, and referred refer me on to another colleague of hers. This all happened on my birthday. In hindsight it’s a somewhat funny memory for me that a therapist ‘dumped’ me that day but at the time I felt awful. I didn’t feel like me voicing preferences for therapy was a big deal given what I read on pluralism. I called the next therapist and asked her about her way of working. She was a CBT specialist, and I didn’t return to that therapy practice.

Even though the encounter wasn’t a positive one, there was a huge amount of learning there for me as a pluralistic practitioner. I promised myself as a trainee therapist to listen to clients about their wants and needs for therapy. As Cooper and Norcross speak about in their shared decision-making process, I won’t be taking a laissez faire, ‘do whatever the client wants’ approach, but I also won’t be taking a paternalistic stance where I believe I know what’s best for the client (Cooper and Norcross, 2021).

I teach on a BSc in Education Studies and one of my favourite modules to teach in the United Nations Convention on the Rights of the Child (1989). One aspect that we focus on in the module is Article 12, which relates to the voice of the child:

Parties shall assure to the child who is capable of forming his or her views the right to express those views freely in all matters affecting the child, the views of the child being given due weight in accordance with the age and maturity of the child.’

The idea behind this is solid. We give children the right to express their views and have a voice. What happens if we don’t listen to this voice though? Lundy (2007) criticises this article by saying that it’s great to allow children to have an opinion and express views but if we don’t take seriously and act on what their opinions are, then the article doesn’t mean much.

When client ask us for what they want in therapy, and it’s within our capabilities to deliver it, then why shouldn’t we listen to and act on that?

I endured to find another therapist and again persisted to have my preferences for therapy be heard. I stated outright that I didn’t want to do CBT. The reply itself was almost healing: ‘We’re not going to do CBT’, he said. I stayed with that therapist for the guts of a year and got some great work done and, am happy to say, am in a much better place coming into the winter and January. Some of that might be due to sleeping through the night again as a not-so-new parent, but I imagine a lot of that was giving me a voice and allowing my preferences to be heard.

A response to Ong, Murphy, and Joseph regarding Cooper and McLeod’s exposition of pluralistic practice

Interview with Artificial Intelligence Bot 'ChatGPT' about Pluralistic Therapy... and It Writes Us a Poem, Too