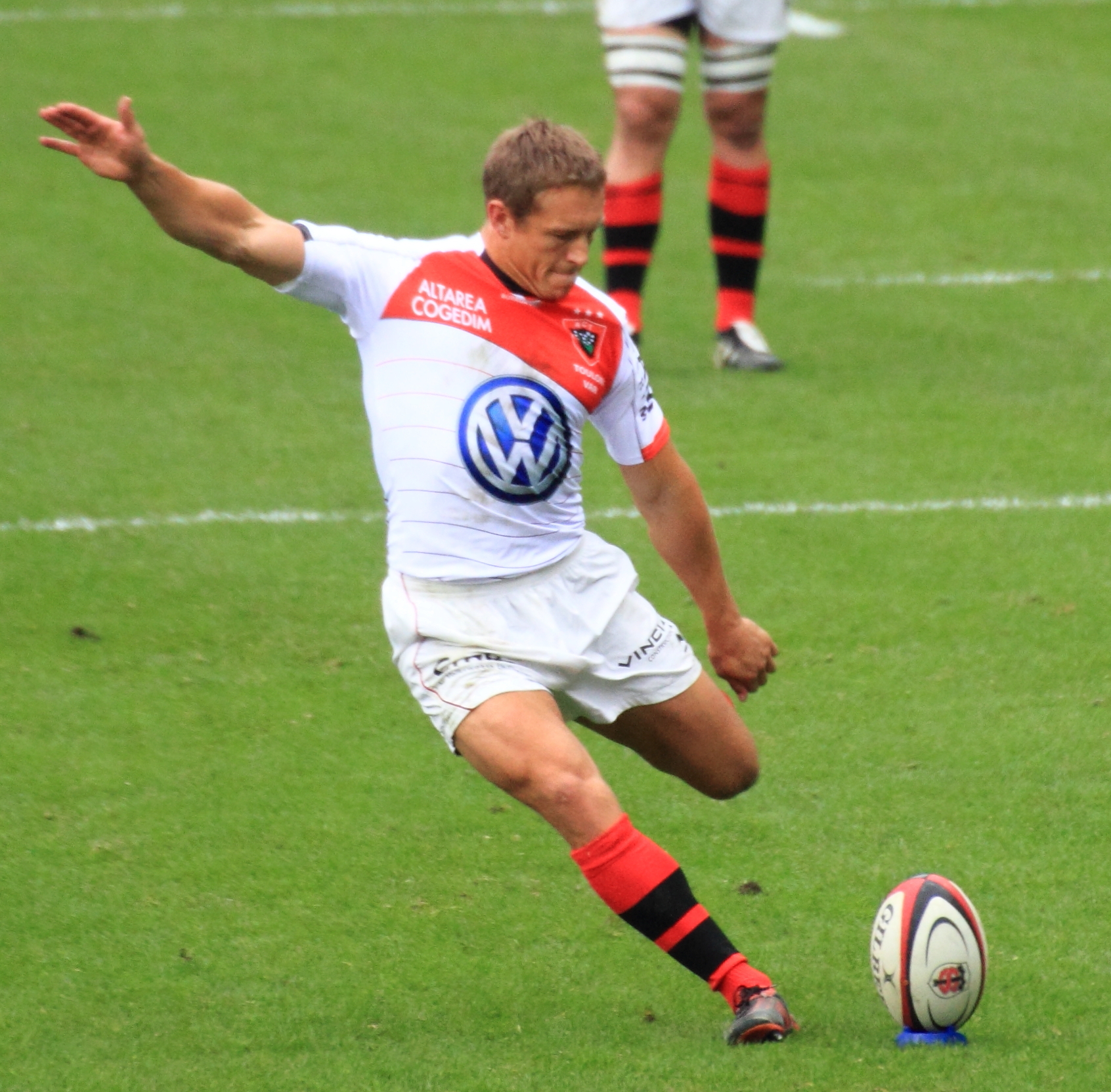 I tend to describe myself as a person-centred psychotherapist, placing the therapist-client relationship at the heart of the therapeutic process, following the pace of and being led by the client.

This is all well and good, but if a client is paying privately at significant cost, do we have the time to find our way? With dropout rates an ongoing, prevalent issue, the imperative to rapidly establish a good level of client rapport weighs heavy.

I’ve been in private practice for less than a year, but soon noticed that an unsatisfactory number (22%) of my ‘converted’ clients (those who attended therapy after their initial consultation) weren’t returning after 1 or 2 appointments. In charitable settings my experience is that this often manifests as ‘DNA’ (did not attend), whereas in my private practice it’s either a failure to re-book or cancellation when their advance payment falls due.

In all the dropout cases, I wasn’t surprised. We didn’t seem to be quite in-sync and I couldn’t blame them for giving up: they were new to therapy so how were they to know or believe that building the relationship was itself part of the work? And it’s not just me, research indicates the therapeutic alliance as the main indicator of dropout.

I also desired, however, to find solutions to the dropout problem, and in February I attended Mick Cooper and John Norcross’s seminar Personalising Psychotherapy, where I learned about their Inventory of Preferences (C-NIP) tool. The tool facilitates the conversation between therapist and (potential) client as they establish the client’s preferences for ways of working. The dimensions the C-NIP addresses are directiveness, level of emotional intensity, focus on the past or present, and balance of warmth versus challenge.

I could see how this might be a way to accelerate the development of that vital therapist-client relationship, so was keen to give it a go.

By coincidence, shortly afterwards, I received an email from a client: ‘I think I might have to cancel […]. I’m never sure what to say to you […]’. They’d attended 2 appointments so far. The word ‘might’ stood out: perhaps I could save this. I felt we hadn’t yet ‘found our groove’ but sensed potential in the relationship. Maybe the C-NIP could help.

My reply held the door open for them to end, whilst offering an option that might improve our working relationship.  After a brief exchange of emails, I was delighted and grateful when the client agreed to try the C-NIP.

I felt there was value in us completing it together, allowing us to discuss each question, what it means using examples and context, and how it would manifest in this client’s therapy with me. It was important to emphasise that ‘I don’t know’ was a valid answer. There were practicalities to consider too as we were working remotely via telephone and I wanted to avoid faff or burden on the client.

I confess I hate form filling, so it was with some discomfort that I embarked on the task at our next appointment. I had the online version of the form in front of me, asking each question in turn.

According to the website, the version we used had more questions than ultimately intended. It also estimates it will take 15 minutes; it took us 30 minutes. Towards the end, I tentatively suggested to the client what I thought their response was going to be based on what I’d already heard in previous, similar questions. This had a natural flow to it, and allowed me to demonstrate I’d listened and understood, which of course is essential in our therapeutic work. There were light-hearted moments (mostly around my dislike of form-filling which I’d shared with them!), and an emphasis on getting to know them rather than ticking boxes.

I tend to be gentle and tentative in the early days of working with clients. The C-NIP facilitated a conversation that I believe fast-tracked my understanding of what my client wanted: to get stuck in and face the difficult topics head-on.

We have only had 1 appointment since we completed the C-NIP, so still early days. Having said that, I felt a shift in our relationship and the work felt good. And even if, in the end, the client feels I’m not the therapist for them, we can say we gave it a good shot, they asked for what they needed, I did my best to respond.

Which sounds and feels to me like what person-centred therapy is about.

I haven’t used the C-NIP since although I certainly will in a similar situation. This was a useful pilot, and I’m still pondering which clients I will attempt it with, and how I will decide when and how.

And as I said, I hate completing forms. What I have started doing though, with all my new clients, is I’ve taken the key dimensions from the C-NIP to provide a framework for our initial consultation discussions, and I’m finding it helpful.

I may select half a dozen of the questions and start to use them as a short-form version. I could also see value in recording the conversation, allowing me to embark on IPR with the aim to further understand the relationship. I’ll be running all ideas with merit through my practice ethical review process for sure.

I am convinced this is now a tool in my kitbag to reduce those early dropout rates for some clients, whether used formally or as a framework. Time will tell.

2021 Conference Announcement – Save the Date!

Do Clients Want What They Want? Understanding Preferences Through the Directional Framework